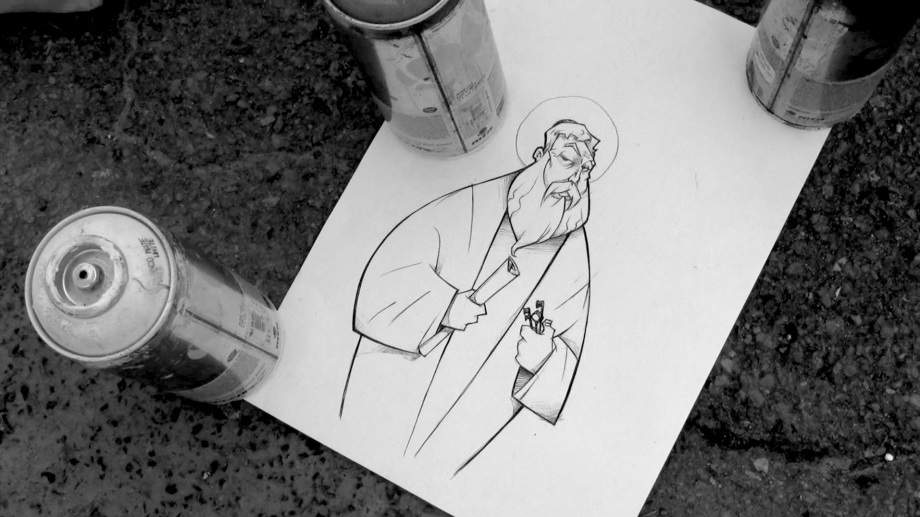 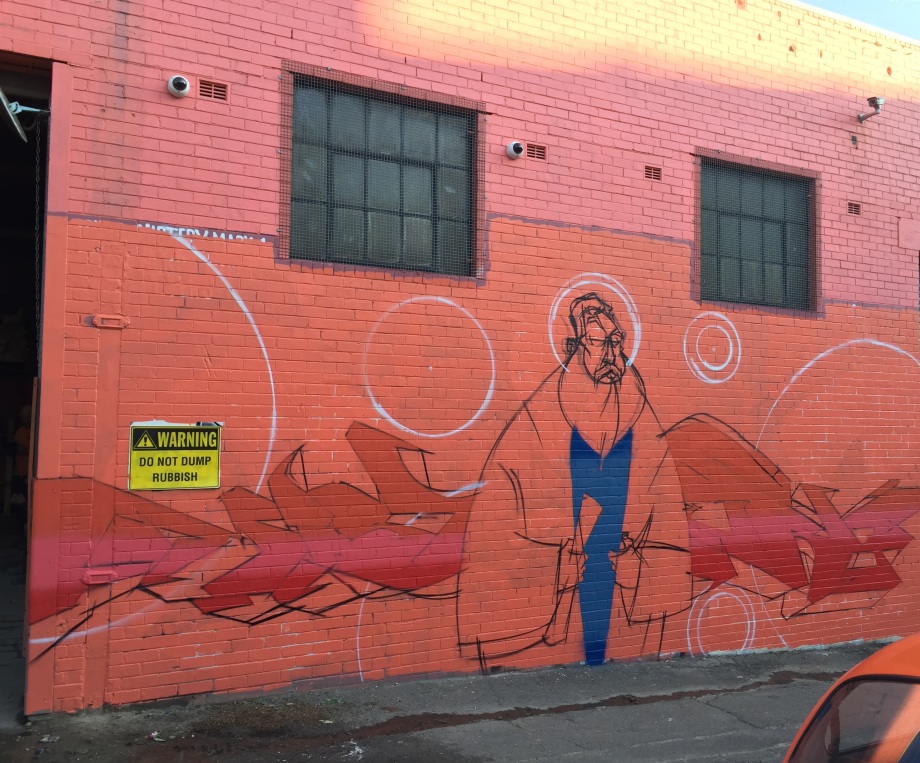 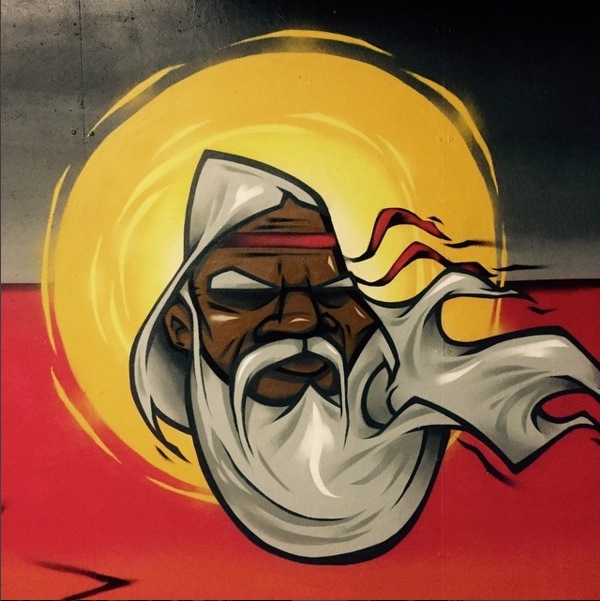 Recognize this guy? Check out the mid-90s Sydney Hip-Hop documentary below.

It’s not too late to pick up a piece of Mistery history! Check out MTN’s series of Limited Edition cans featuring one of Australia’s most influential writers.
CLICK HERE to watch the video of Mistery in action for MTN.

Friends (and let’s be honest, true fans) of Mistery, Matt “Meak” Lock and Josephine Dayco are currently putting together a film documenting the works of one of Australia’s most iconic graffiti writers: the man, the enigma himself, Matthew “Mistery” Peet.

“When you see talent, there’s no denying it,” says Meak. “For me, coming up in the graff scene, I just knew looking at his stuff that he was one of the best.”

The film invites people to take sneak peek into the life and times of Mistery while also showcasing his work.

“Having a guy like him represent Australia is something worth capturing and sharing with the world,” says Josephine.

This film is currently in production.

In the early 1980s, Hip-Hop culture hit the shores of Australia as it spread around the globe.  At that time, like most white kids in the western suburbs of Sydney, all my mates and I were borderline “bogans” (trailer trash metal fans).

Hip-Hop was so new and exciting, and we jumped into it boots and all.

First off, it was the breaking, but in our innocence and enthusiasm we tried our hand at all the aspects: graffiti, rapping, and even rudimentary DJ’ing.