Mistery is one of Australia’s most legendary and influential writers.  For over 20 years, he’s been representing the Hip-Hop culture through breaking, graffiti, and as an emcee.  Having started out as a B-boy in the early 1980s, his signature style and iconic B-boy characters are recognised all over the world–a true reflection of his roots in Hip-Hop.

Today, Mistery continues to share his love for Hip-Hop culture with others, touring cities and countries abroad as a B-boy, martial artist, Christian minister, emcee, and writer. 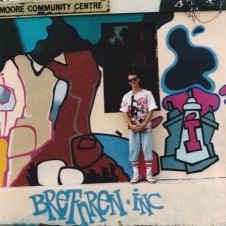 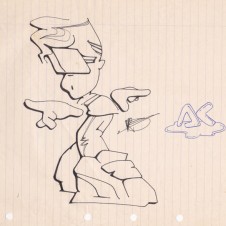 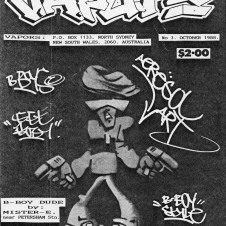 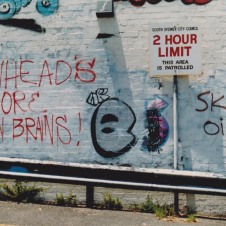 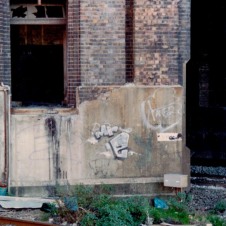 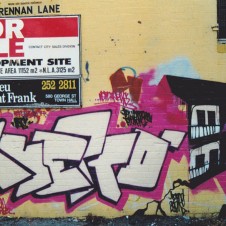 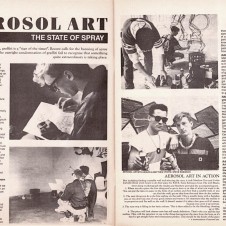 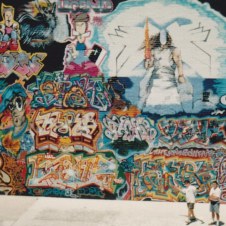 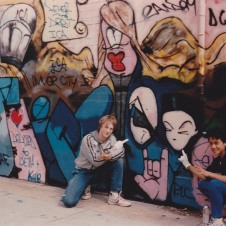 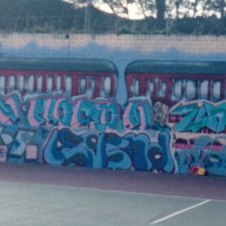 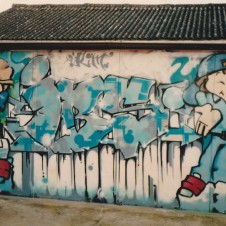 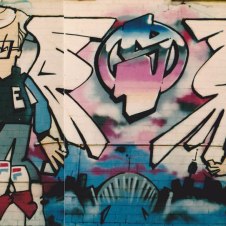 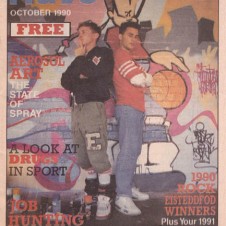 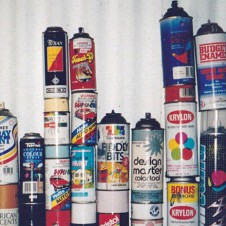 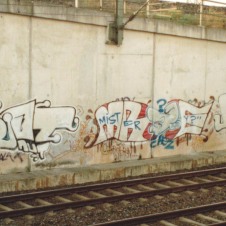 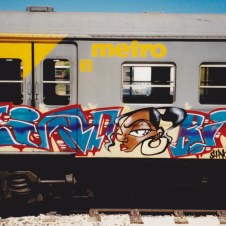 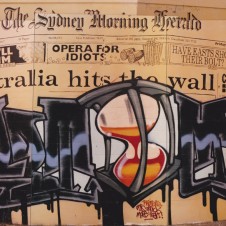 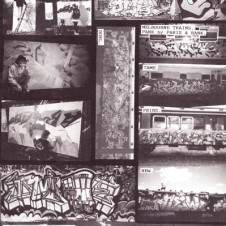